THE PRESIDENT:  Well, thank you very much.  I just want to say this is a very exciting day for our country.  We have been at this long and hard for three and a half years.

I want to thank Elon for — who’s been a friend of mine for a very long time, somebody I have great respect for.  But this is 24/7 for you.  You’re always thinking about this.  You’re thinking about other things, too; you have plenty to think about.  But this has been your baby.

MR. MUSK:  This is the top focus by far, absolutely.

THE PRESIDENT:  This is the toughest one.

MR. MUSK:  In fact, I’ve told my team: It’s not simply the top priority, it is the only priority.

And I just want to thank everybody in the room.  Jim, you took it over from its infancy.  And I was saying before, they had grass growing in the runways between the cracks, and now we have the best — the best of the best.

And I want to thank again Vice President Mike Pence.  He has worked so hard.  This has been a labor of love, and —

THE VICE PRESIDENT:  Thanks.

But I want to thank everybody down here.  And this is something the First Lady and I looked very much forward to seeing.  And in a short while, that’s going to be a lift off.  I — looks like we’re probably going to make it weather-wise, Jim.  Is that right?

ADMINISTRATOR BRIDENSTINE:  We are a go for launch right now.

THE PRESIDENT:  That sounds very exciting, so I hope you all enjoy it.  Thank you very much.  Thank you for being here.

ADMINISTRATOR BRIDENSTINE:  I would — I would love to, sir.

ADMINISTRATOR BRIDENSTINE:  I want to be — I want to be really clear about the transformation that has happened right here at the Kennedy Space Center.  And I say this because I know Bob Cabana has been the director of this center for — what?  Nine —

ADMINISTRATOR BRIDENSTINE:  There — there was a time in our country, Mr. President, about nine years ago, when the space shuttles were retired.  And the United States of America has, since then, had no access to space with humans.  We have not had any access.  And this — this area of the country was absolutely devastated.  And it was — it was at a time when we also canceled the Moon program.  We had a great Moon program that was underway.

But because of the hard work of Bob Cabana throughout those times — and now we’ve got, you know, great support from the administration, NASA’s budgets, in nominal dollars, are as high as they’ve ever been.  We’re bringing America back, as it relates to human spaceflight.

As you said, sir, there was a day when there was grass growing out of the runways.  But — but now we not only have the policy directive from the administration, we also have the budgets to match that policy directive to put America preeminent in space.

Appointing the Vice President to chair the National Space Council was a brilliant move that has put us in a position for success.  And so we’re — we’re hitting on all cylinders right now.

I want to be clear: Today is a big day for the nation.  And, Elon, we’re grateful for — for your labor of love that goes back a long time as well.

So America needs to be — we need to lead the world, sir, and you’ve put us in a position to do that and we’re grateful.

THE PRESIDENT:  Thank you very much, Jim. 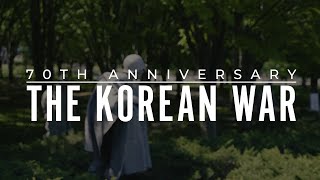 70th Anniversary of the Korean War 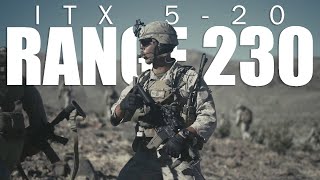 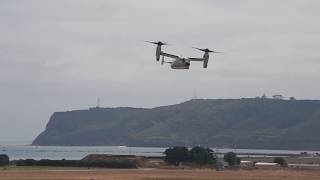 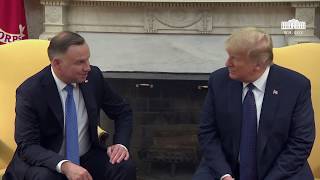 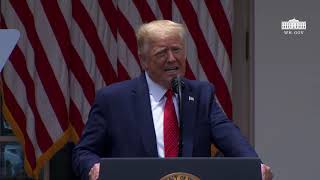 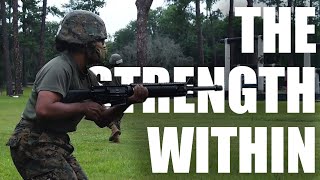 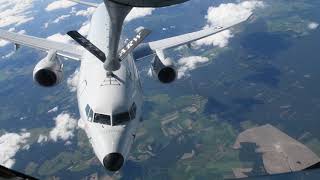 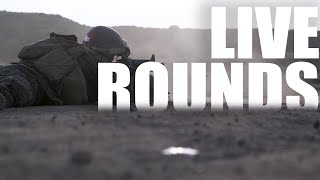