U.S. President Donald Trump Participates in a Bilateral Meeting with the Prime Minister of the Islamic Republic of Pakistan Imran Khan

Remarks by President Trump and Prime Minister Khan of the Islamic Republic of Pakistan Before Bilateral Meeting | Davos, Switzerland

PRESIDENT TRUMP:  Well, thank you very much.  And it’s great to be with a very good friend of mine, the Prime Minister of Pakistan.

We’re going to be talking about trade and many other things.  But trade is going to be of very, very paramount importance.  And we’re doing more trade as it turns.  And we’re working together on some borders, and we’re talking about Kashmir and the relation to what’s going on with Pakistan and India.  And if we can help, we certainly will be helping.  And we’ve been watching that and following it very, very closely.

PRIME MINISTER KHAN:  And, yes, there are issues we want to talk about.  The main issue, of course, is Afghanistan because it concerns the U.S. and Pakistan.  And, fortunately, we are on the same page.  Both of us are interested in peace there and an orderly transition in Afghanistan with talks with Taliban and the government.

PRESIDENT TRUMP:  Right.  Well, thank you.  Thank you very much.  We’re going to have a good talk.

Thank you very much, everybody.

Q    Mr. President, when you head out to India, will you also visit Pakistan?

PRESIDENT TRUMP:  Well, we’re visiting right now, so we won’t really have to.  But we — I wanted to say hello for both a relationship standpoint — we’ve had a great relationship — and from the standpoint of our two countries.  We’re getting along very well.  I would say we’ve never been closer with Pakistan than we are right now.  And that’s a big statement, although I wouldn’t say at all times we were close, as a country.  But we are very close right now because of the relationship that we have.  So it’s very important.

Q    Mr. President, are you planning on imposing auto tariffs on imports from Europe?

The European Union we met with, as you know, and we had a very good talk.  But if we’re unable to make a deal, we will have to do something, because we’ve been treated very badly as a country for many, many years on trade.

And, of course, NATO also.  If you look at what happens with NATO, we’ve — we’re spending a vast predominance of the money.  We’re spending money like — for years; this has gone on for years.  We’re protecting Europe and that’s fine, but they can’t do it to us on trade.  So they know they have to do something.  And if they’re fair, we’re not going to have a problem.  Okay? 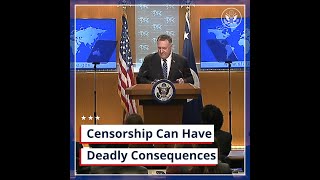 Secretary Pompeo on responses to the coronavi 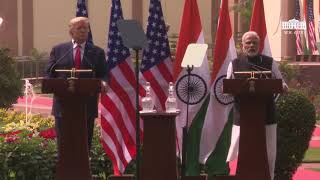 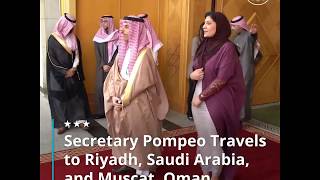 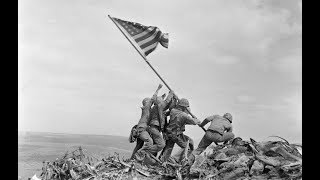 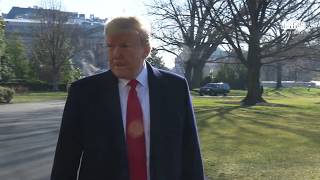 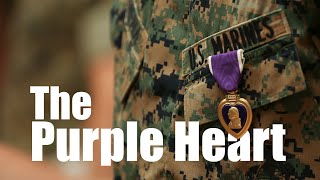 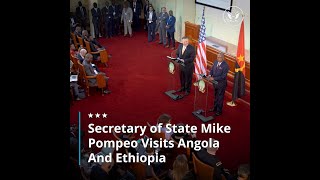 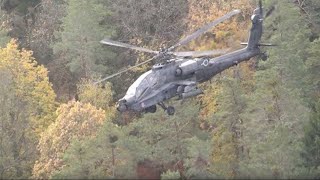