Newspace Philosophies: Who, How, What? 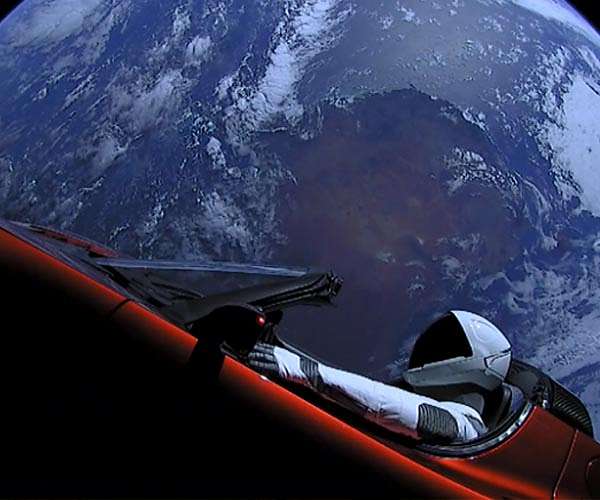 The world is watching more than before the development of the space industry, as notable people like Elon Musk, Jeff Bezos, and Max Polyakov invest more money in developing cutting-edge technology. Alpha launches from Firefly Aerospace and Orion are in the pipeline, and so are Crew Dragon liftoffs with space tourists. All these developments have a different agenda ranging from colonization of the moon and space tourism to the salvation of humanity.

The most popular icon today, idolized in books and known in the space exploration race, is Elon Musk. He is especially famous because of his antics with the Tesla aboard the Falcon Heavy Launch vehicle. This momentous launch was watched by 2.3 million people live on YouTube, this viewership coming only second to Felix Baumgartner’s leap from the stratosphere in 2012.

Elon created SpaceX, which will be celebrating its eighteenth anniversary this year, to reduce the cost of spaceflight. He also says that he hopes, through his company, to preserve human life on earth and beyond. According to TechCrunch, SpaceX plans to send a cargo ship to Mars in 2022. A manned mission will not launch until 2024. Elon Musk is also interested in developing space tourism, with Japanese billionaire Yusaku Maezawa announcing that he will be the first tourist aboard Starship.

Jeff Bezos says that the most important work he does is that of space, hoping to conquer the moon. He hopes than in ten years, it will be possible to have heavy production and move people to the moon.

Another notable figure in the space industry would be Sir Richard Branson, who is more interested in space tourism. His company, Virgin Galactic, has already sold more than 500 tickets, each worth $250,000, for a tourist suborbital flight on a Virgin ship.

Max Polyakov, the owner of Firefly Aerospace, is also interested in Earth, but in a different way. Trough Noosphere Ventures Foundation, which he also heads, invests in both Firefly Aerospace and the entire NewSpace Vertical, which is monitoring EOS Data and SETS rocket engines. He hopes to fly into space not to leave Earth, but to use the knowledge and technology to save the planet. Firefly Aerospace has a deal with NASA to deliver payloads to the moon and the US Air Force to send special missions into orbit.

Hopefully, these diverse approaches to space technology can be used to save lives and avoid natural disasters, not just a chance to earn money.