“Today is an important day for the CF community in New Zealand. For the first time in New Zealand CF patients will have access to a medicine that treats the underlying cause of their disease. We appreciate the engagement and collaboration from PHARMAC, and other involved parties, to bring this important medicine to patients,” said Ludovic Fenaux, Senior Vice President, Vertex International.

Vertex’s CF medicines are reimbursed in more than 20 countries around the world including Australia, France, Germany, the Republic of Ireland, Italy, the Netherlands, Sweden, the UK and the U.S.

Cystic fibrosis (CF) is a rare, life-shortening genetic disease affecting approximately 75,000 people worldwide. CF is a progressive, multi-system disease that affects the lungs, liver, GI tract, sinuses, sweat glands, pancreas and reproductive tract. CF is caused by a defective and/or missing CFTR protein resulting from mutations in the CFTR gene. Children must inherit two defective CFTR genes — one from each parent — to have CF. While there are many different types of CFTR mutations that can cause the disease, the vast majority of all people with CF have at least one F508del mutation. These mutations, which can be determined by a genetic test, or genotyping test, lead to CF by creating non-working or too few CFTR proteins at the cell surface. The defective function and/or absence of CFTR protein results in poor flow of salt and water into and out of the cell in a number of organs. In the lungs, this leads to the buildup of abnormally thick, sticky mucus that can cause chronic lung infections and progressive lung damage in many patients that eventually leads to death. The median age of death is in the early 30s.

Ivacaftor is the first medicine to treat the underlying cause of CF in people with specific mutations in the CFTR gene. Known as a CFTR potentiator, ivacaftor is an oral medicine designed to keep CFTR proteins at the cell surface open longer to improve the transport of salt and water across the cell membrane, which helps hydrate and clear mucus from the airways.

People with CF who have specific mutations in the CFTR gene are currently benefiting from ivacaftor in countries across North America, Europe and in Australia.

Vertex is a global biotechnology company that invests in scientific innovation to create transformative medicines for people with serious diseases. The company has multiple approved medicines that treat the underlying cause of cystic fibrosis (CF) — a rare, life-threatening genetic disease — and has several ongoing clinical and research programs in CF. Beyond CF, Vertex has a robust pipeline of investigational small molecule medicines in other serious diseases where it has deep insight into causal human biology, including pain, alpha-1 antitrypsin deficiency and APOL1-mediated kidney diseases. In addition, Vertex has a rapidly expanding pipeline of genetic and cell therapies for diseases such as sickle cell disease, beta thalassemia, Duchenne muscular dystrophy and type 1 diabetes mellitus.

Founded in 1989 in Cambridge, Mass., Vertex's global headquarters is now located in Boston's Innovation District and its international headquarters is in London, UK. Additionally, the company has research and development sites and commercial offices in North America, Europe, Australia and Latin America. Vertex is consistently recognized as one of the industry's top places to work, including 10 consecutive years on Science magazine's Top Employers list and top five on the 2019 Best Employers for Diversity list by Forbes. 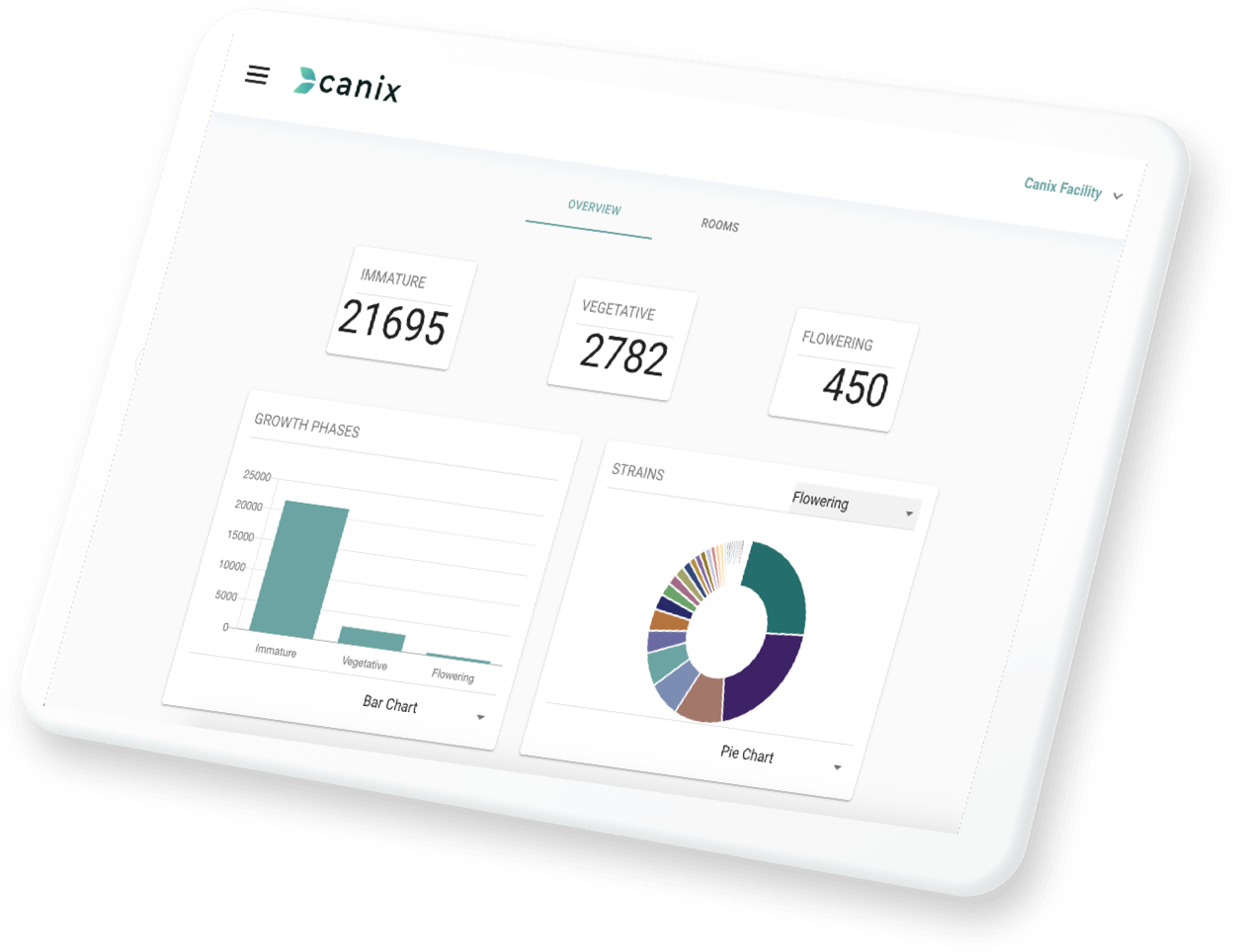