VANCOUVER, BC / ACCESSWIRE / January 19, 2021 / Noram Ventures Inc. ("Noram" or the "Company") (TSXV:NRM)(FRA:N7R)(OTCQB:NRVTF) is pleased to announce that Noram continues to work towards strategically positioning the Company to benefit from the increasing demand for lithium, increasing lithium prices and recent record EV demand in Europe and China. During December, 99.5% lithium carbonate China spot prices were up 6.4%. Lithium hydroxide prices were up 0.74%. Spodumene (6% min) prices were up 0.21%. "With increasing interest in Clayton Valley and claystone as a viable source for lithium extraction by major companies such as Albemarle and Tesla, Noram feels confident it is only a matter of time before the claystone deposits are developed" commented Anita Algie, CFO and Director. 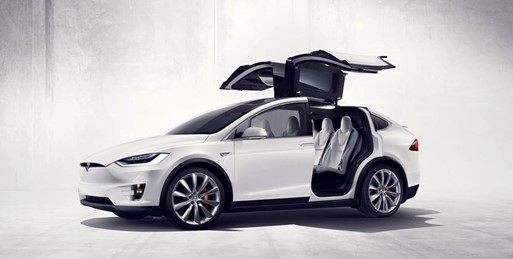 On January 15, 2021, Fundamental Research Corp. published a new report on Noram, which is available publicly here - https://bit.ly/2LXsUmf with a target price. With more and more attention turning towards green energy and the implementation of electric cars, car companies have made significant commitments to advancing this mandate as exampled below.

Apple announced it is entering the lithium game via plans to make an EV auto.

What's more is that lithium is not just restricted to cars, but it will also migrate to other powered tools and vehicles. Anything that requires power; you will get a lithium solution if it makes sense.

Drilling is progressing very well in the second half of Phase V. The Company completed core hole CVZ-65 at a depth of 297 feet (90.5 m). The region comprised more than 180 feet (55 m) of claystone types that have contained high lithium values in past drilling. Samples were sent to ALS Labs in North Vancouver on a rush basis and assays are pending. These lakebed sediments have shown very uniform lithologies and lithium grades over large areas of Clayton Valley. 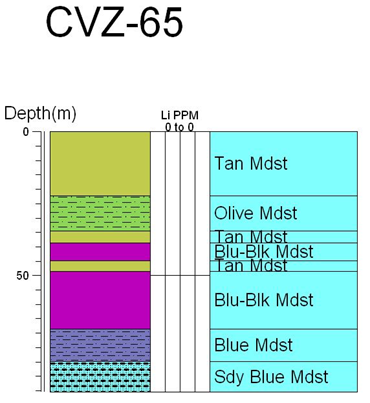 It is believed that several faults traverse the valley which are part of the Basin and Range faulting that covers a huge area of the western United States. They are block faults with mostly vertical movement due to extensional (pull-apart) tectonic forces. Several of these fault blocks are present within the Zeus property. They may affect the thickness of the claystones found at any one site in any part of the valley. So far, movement on these faults has been minimal but we have seen differences in claystone thicknesses, such as in CVZ-65. Thick claystones with high lithium values seem to be present wherever drill holes have penetrated deep enough to intersect them.

The technical information contained in this news release has been reviewed and approved by Brad Peek., M.Sc., CPG, who is a Qualified Person with respect to Noram's Clayton Valley Lithium Project as defined under National Instrument 43-101.

Noram's long term strategy is to build a multi-national lithium minerals company to produce and sell lithium into the markets of Europe, North America and Asia.

ON BEHALF OF THE BOARD OF DIRECTORS