"Newsmax is happy to be part of SimulTV's family-friendly video platform for news and entertainment,'' Andrew Biggers, Senior Vice President of Content Distribution for Newsmax TV, states. "Newsmax will bring a fresh voice to their subscribers at a time when the demand for news continues to grow.''

Maxime Carboni, Director of Worldwide Distribution at Euronews, states "We are thrilled to have reached a partnership with SimulTV allowing Euronews to strengthen its presence in the United States and Worldwide. The current period shows that, more than ever, trusted and impartial news matters. And we are happy to provide this to SimulTV subscribers as of today."

"NRN counts it a true honor to join SimulTV, the only true global network. This broadcasting partnership brings us leaps and bounds forward in our goal to take the well-informed patriotic movement into the future", states Thierry Avery, NRN Global Project Manager.

SimulTVCEO Steven Turner sums it up, "I believe today more than ever it is extremely valuable to get your news from a variety of locations, not just here in the United States. With SimulTV you get points of view from around the world. If you have news from every angle you can decide for yourself what to believe. The great thing about TV is it's your choice what to watch what to believe. The idea of free speech is ‘all are welcome to talk' however that does not mean we agree with what everyone says. Find the truth for yourself."

ABOUT NEWSMAX:
Each month Newsmax TVreaches more than 70 million Americans. Newmax Mediareaches 25 million Americans via our informative websites, opt-in email news alerts, Newsmax Feed Network, newsletters, and magazine. Our news team is composed of some of the most distinguished, award-winning journalists in the industry. Newsmaxis more than just news - it's the drama of news: Washington intrigue, Wall Street insiders, Hollywood happenings, money and power, war and peace, refreshing opinion, medical and health news, as well as investigative reporting. Forbesmagazine has called Newsmaxa "news powerhouse" and The New York Timessays it is a "potent force" in U.S. politics. Readers get commentary and insight from brilliant minds such as: Michael Reagan, Ben Stein, Fareed Zakaria, Dr. Ben Carson, George Will, Dr. Laura Schlessinger, Alan Dershowitz, Jim Rogers, Scott Rasmussen, Larry Kudlow, John Stossel . . . plus many other contributors who offer our readers the stock and financial news they need. Our top team of medical doctors includes Mehmet Oz, Michael Roizen, Erika Schwartz, Russell Blaylock, David Brownstein,and Chauncey Crandall. When people really want to know, they turn to Newsmax24/7 - online, in email, print, and especially on television via Newsmax TV. Tap into the power of Newsmax!

About France 24, a France Médias Monde channel:
France 24, the international news channel, broadcasts 24/7 (12 hours a day in Spanish) to 404 million households around the world in French, Arabic, English and Spanish. The four channels have a combined weekly viewership of 87.1 million viewers. France 24gives a French perspective on global affairs through a network of 160 correspondent bureaus located in nearly every country. It is available via cable, satellite, DTT, ADSL, on mobile phones, tablets and connected TVs, as well as on YouTube in four languages. Every month, France 24'sdigital platforms attract 18 million visits, 97.4 million video views (2019 average) and 46.5 million followers on Facebook, Twitter and Instagram (January 2020). france24.com

About Euronews:
Euronewsis a leading international news channel and one of the best known and most trusted news brands operating across Europe. Worldwide, Euronewsis broadcast in 160 countries and distributed in almost 400 million homes - including 67% of homes in the European Union + UK. Every month, Euronewsreaches almost 150 million people, both on TV and digital platforms, according to the Global Web Index (Q1, 2020). Euronewsis Europe's leading international news channel. Its mission is to empower people to form their own opinion. Euronewsis unapologetically impartial and seeks to offer a diversity of viewpoints: Euronewsis "All Views". Since its launch in 1993 in Lyon (France), Euronewshas been delivering impartial news trusted by audiences across the world, available in almost 400 million homes across 160 countries, including 67% of homes in the European Union + the UK. It reaches almost 150 million people every month. In 2017, Euronewsrenewed its offer by launching 12 distinct language editions, with a "glocal" approach to news: Euronewscontinues to grow as a global media offering content adapted to the expectations of local audiences. Aside from round-the-clock news coverage, Euronewshas dedicated shows covering topics like science, climate, business, current affairs and culture, both on television and on its digital platforms. Its English language edition offers 17 hours of anchored news shows, every weekday. With a team of 500 journalists of more than 30 different nationalities, Euronews'12 editions cover European and world news 24/7 in Arabic, English, French, German, Greek, Hungarian, Italian, Persian, Portuguese, Russian, Spanish and Turkish. With its headquarters in Lyon, Euronewsalso has bureaus in Brussels, Athens and Budapest, correspondents across Europe, as well as commercial offices in London, Paris, Berlin, the United Arab Emirates and Singapore. In 2018 and 2019, it launched three branded affiliate projects: Euronews Albania, Euronews Georgiaand Euronews Serbia. In 2016, Euronewsgroup launched its sister channel Africanews, the first pan-African multilingual and independent news outlet.

ABOUT NEW RIGHT NETWORK (NRN):
New Right Network (NRN)broadcasts on-demand programming, powered by the people. Since 2016, they have mentored everyday individuals and experienced reporters to communicate their values of faith, family, and country in the online marketplace of ideas. It's their mission to take the well-informed patriotic movement into the future. Their advocacies include quality education, free-market healthcare, law and order, and military veterans.

SimulTValso offers a Set Top Box (not required for subscription) which is small enough to fit in a back pocket, enabling viewers to take it with them on the road anywhere in the world. A subscription also provides the ability to connect two additional devices - a mobile phone, tablet, computer, or television. SimulTVapps are free in the Google Playand Apple App Store. Visit https://www.simultv.com for further information. 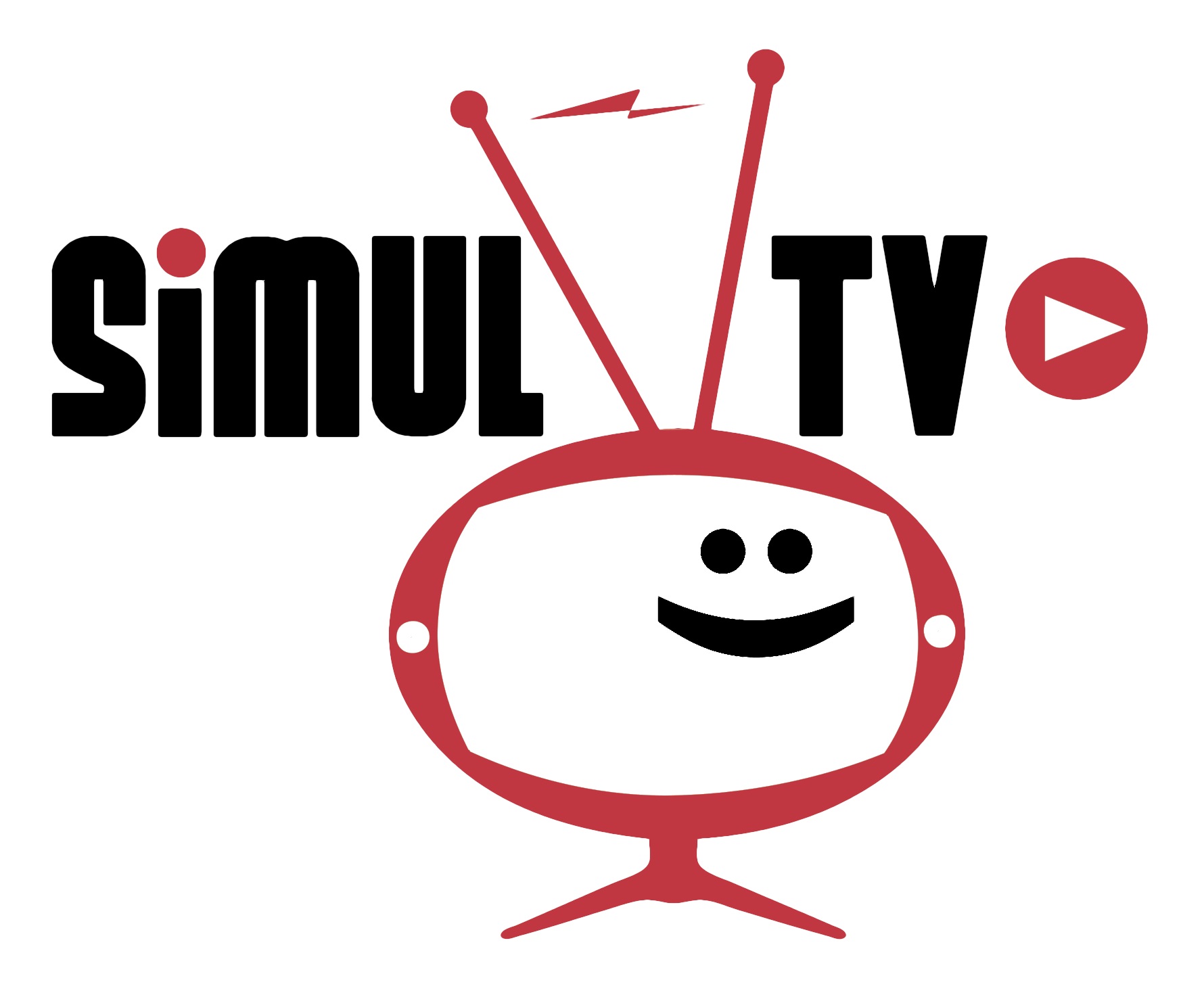 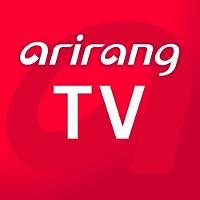 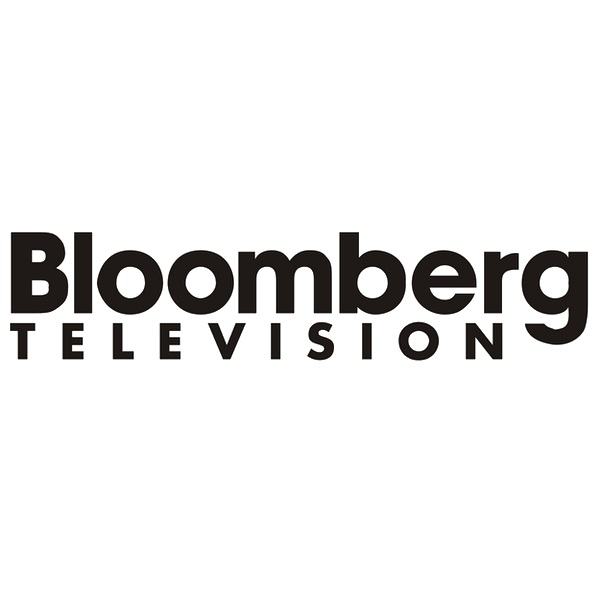 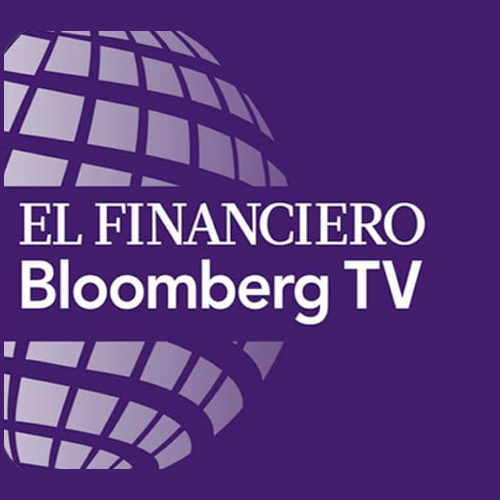 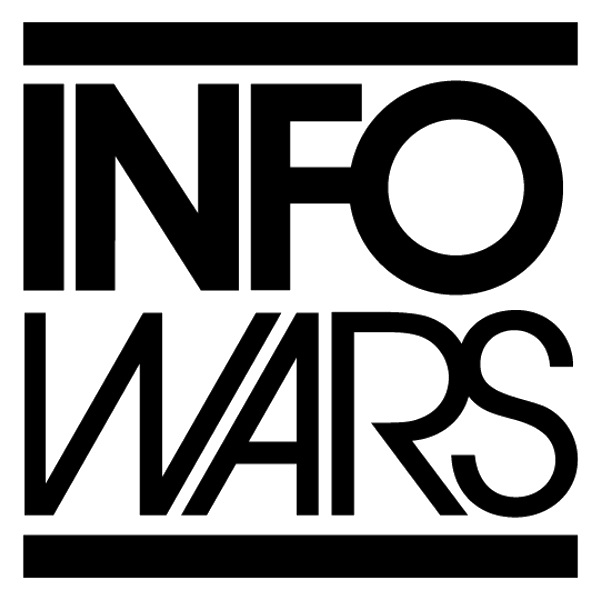 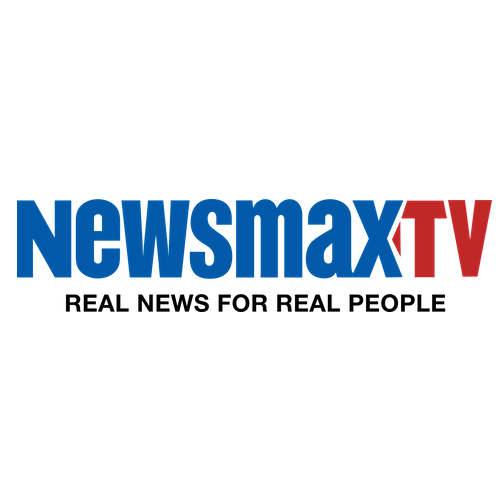 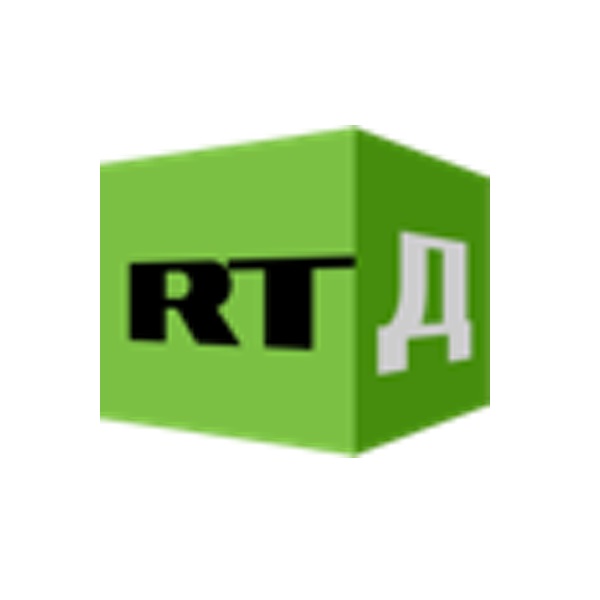